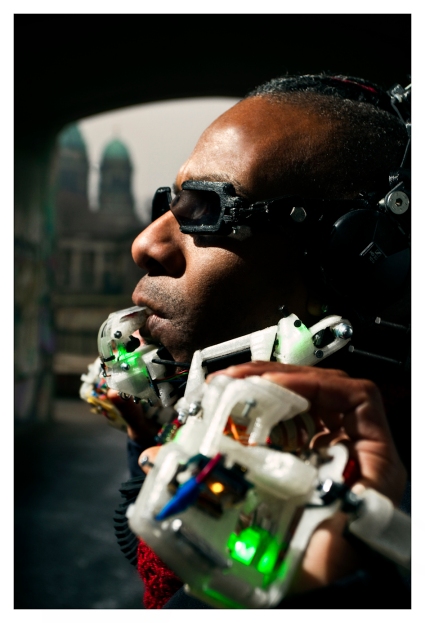 Increasingly, i see the numbers. the intervals. the spaces that mark the boundaries of other spaces and their repetition as patterms. Life is to be witness to the complexity of interval relationships…to “see” the algorithm as well as realize that i am part of the algorithm. Integrating an ever increasing number of variables. Such integration requires space. It requires a living algorithm; within and without. Berlin has been my space. A place to be part of a larger system… a construct.

And a place to simple be a singular one, seemingly seprated from the larger construct, but only just. Space to think and the dream and the be alone as well as be part of the larger algorithm that is this place, at this time. Two interrelated algorithms feeding each other symbiotically. Berlin is becoming some-thing. Allegedly it is a city always in a state of becoming. It is this idea that forms the basis of its algorithm and we who live here are the variables within it as well as hackers who desire to influence it. To evolve into an algorithm that can parse and iterate itself.

Unless otherwise indicated,
all materials on these pages are
copyrighted. No part of these
pages, either text or images may
be used for any purpose other
than personal use, unless explicit
authorisation is given. Therefore
reproduction, modification,
storage in a retrieval system or
retransmission, in any form
or by any means – electronic,
mechanical or otherwise,
for reasons other than personal
use, is strictly prohibited
without prior written permission.