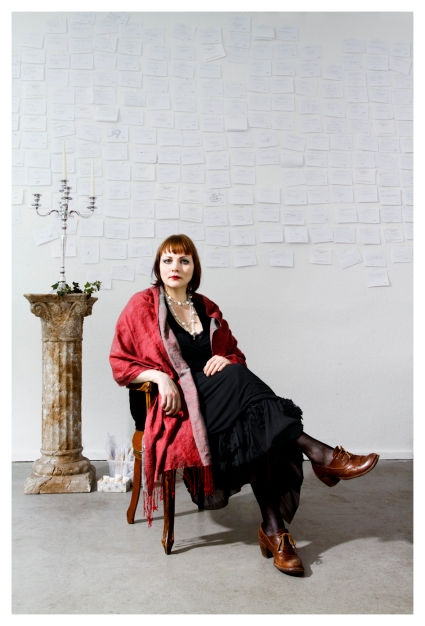 In Berlin there is enough gaps to fill the space and enough space to fill the gaps. The perfect place for a M{ }ESUM.

Here you may find the m{ }esum attendant, meticulously cataloging nobjects into the museum archieve or lovingly tending to your lost hats and scarves to your lost trust in political systems, to the memory of a body, to your old ego, to your numerous lost telephones, to your future plans, to your lost cause, to your unfulfilled desires and to the answer that you never received.

Unless otherwise indicated,
all materials on these pages are
copyrighted. No part of these
pages, either text or images may
be used for any purpose other
than personal use, unless explicit
authorisation is given. Therefore
reproduction, modification,
storage in a retrieval system or
retransmission, in any form
or by any means – electronic,
mechanical or otherwise,
for reasons other than personal
use, is strictly prohibited
without prior written permission.